Get Prepared for Fire Season

Getting prepared for fire season on the west coast can be stressful, especially when the power cuts out and you need abackup power supply to runthe family essentials. James&MoVlogs took a closer look at our Geneverse (formerly Generark) HomePower 1 model and put it to the test.

James and Mo live near San Diego in California and are currently at the height of fire season. Their biggest concern during this time is, of course, how to powertheir home, especially since they’ve said their electrical company would shut off power with little to no warning for hours or even maybe days. They’ve tried other typicalgenerators but were severely impressed with oursolar generator HomePower 1. 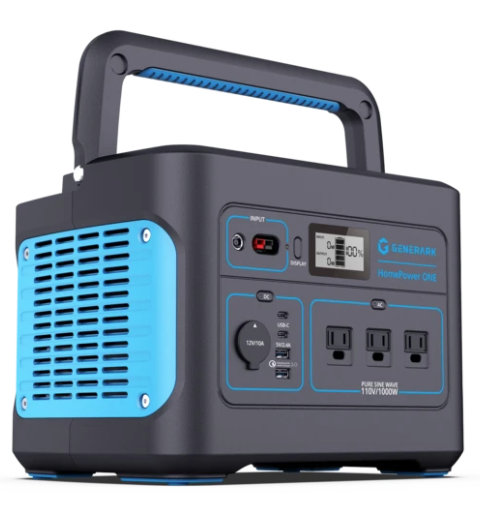 In their thorough video review, James used our generator to give power supply to his smoker, a family necessity for them. What impressed him the most was the build, thefive-year warranty, and the product’s versatility. He expressed the possibility of using it on his boat with a portable smoker, take it camping to power their coffee pot in the morning, and even using it for work on his job sites for his powertools. Ultimately James states, “this thing blows my mind the fact that we’ll be able to take this camping with us and use it for pretty much anything.”

The most significant selling point for Mo, on the other hand, was the size and the little details. She loved the rubber grips on the handle, the thin, durable, portablesolar panels, and ease of use. And although on the heavier side, it was still compact enough of a product that she could pick it up and move while pregnant. 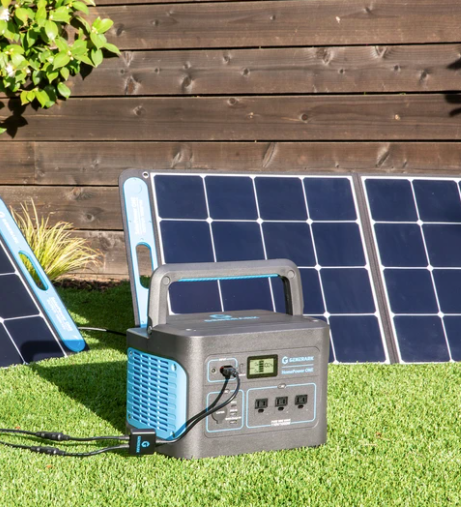 Ultimately the pair were highly impressed with the Geneverse (formerly Generark) HomePower 1 and planned on using it for everything. Both thought it was “well worth it,” especially being asolar battery with no need for gas or consistent maintenance compared to their othergenerators. They have also considered looking into the new HomePower 2 as something else for their home and family. When asked, Mo said she would gladly buy one at its price, “it would be a sweet purchase for anyone who bought this.”

Don’t forget to check out their video for yourselves here!